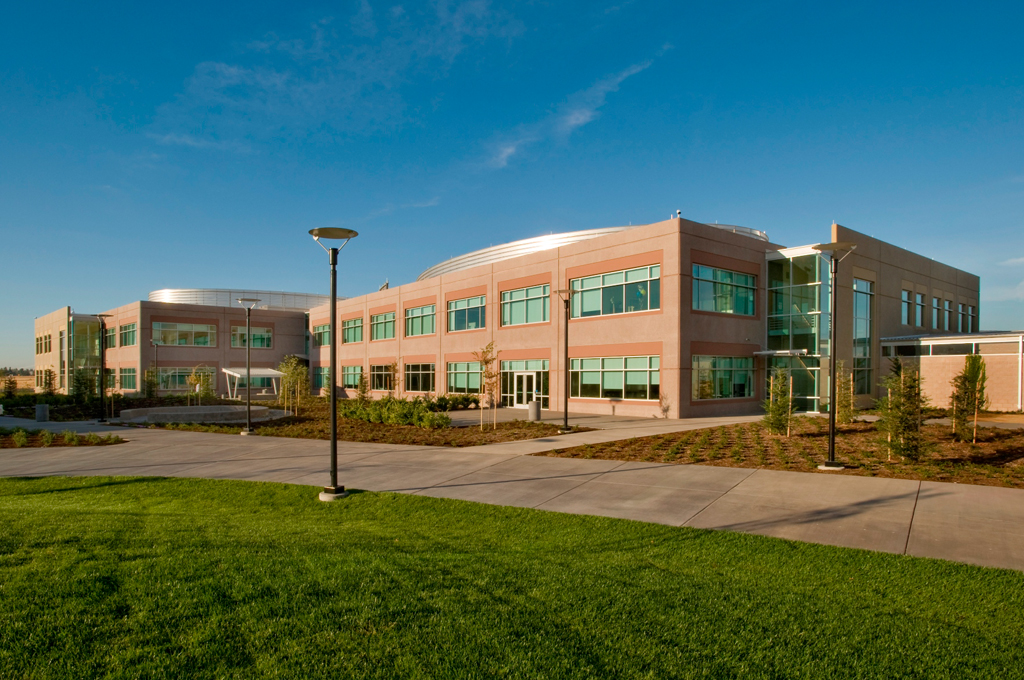 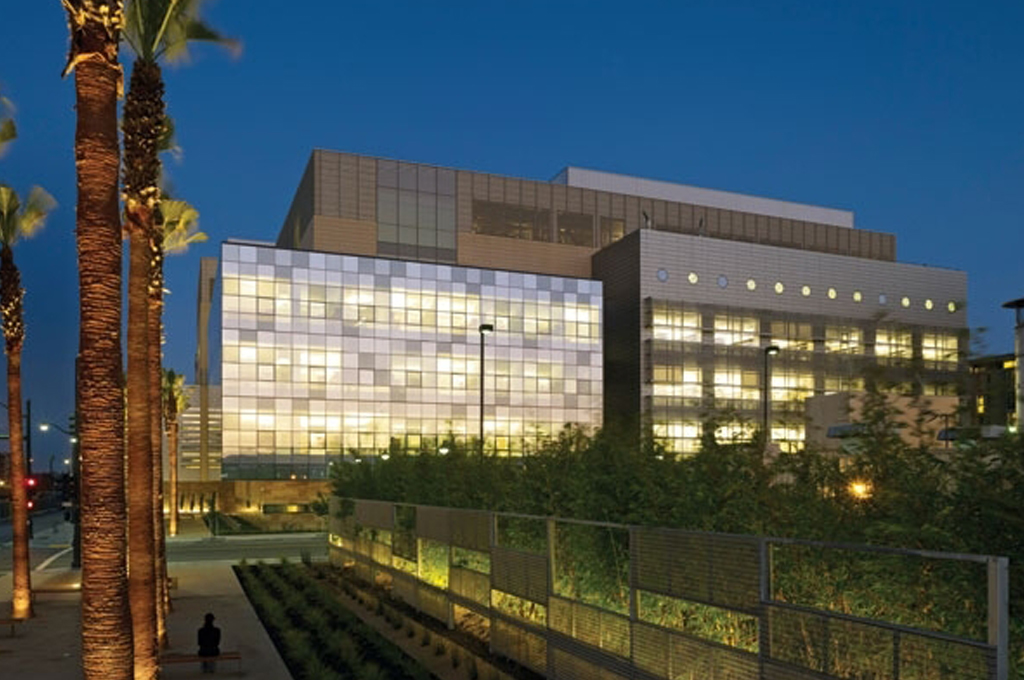 Design-build fuel oil systems with two underground tanks beneath the loading dock installed with a uniquely engineered submersible pumping system serving generators on the roof of a six story research laboratory. The design eliminated the need for a complex primary/secondary pumping system. 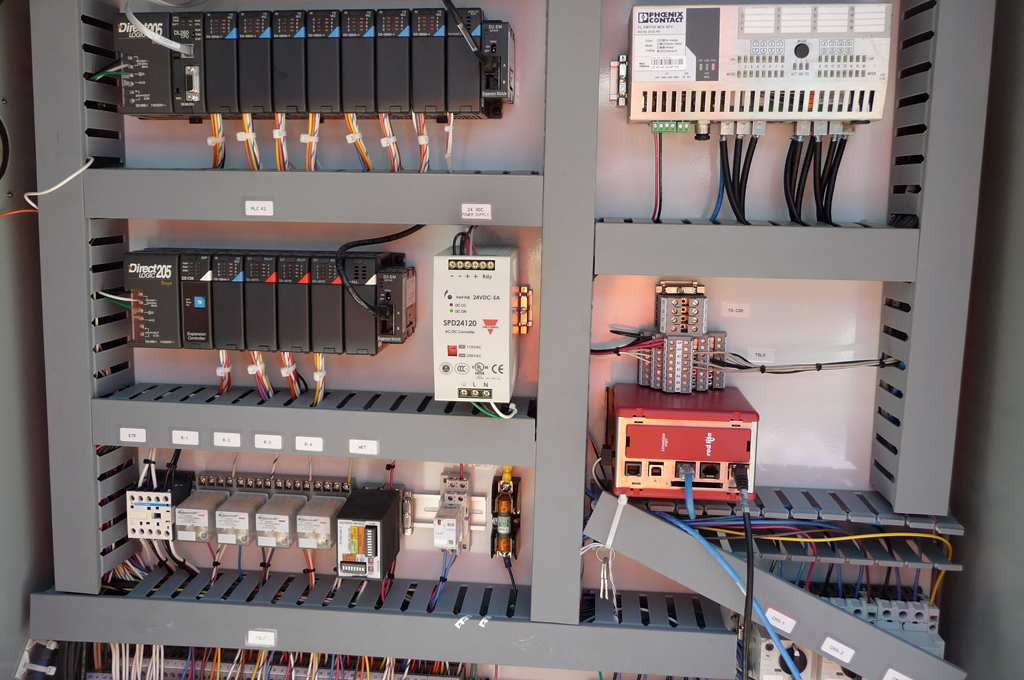 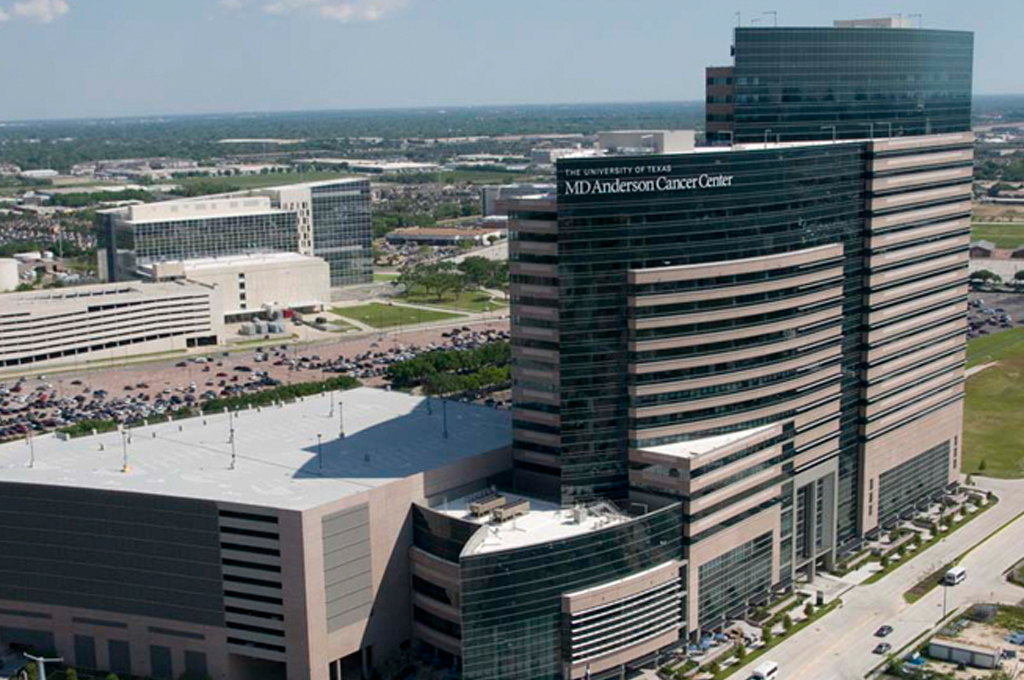 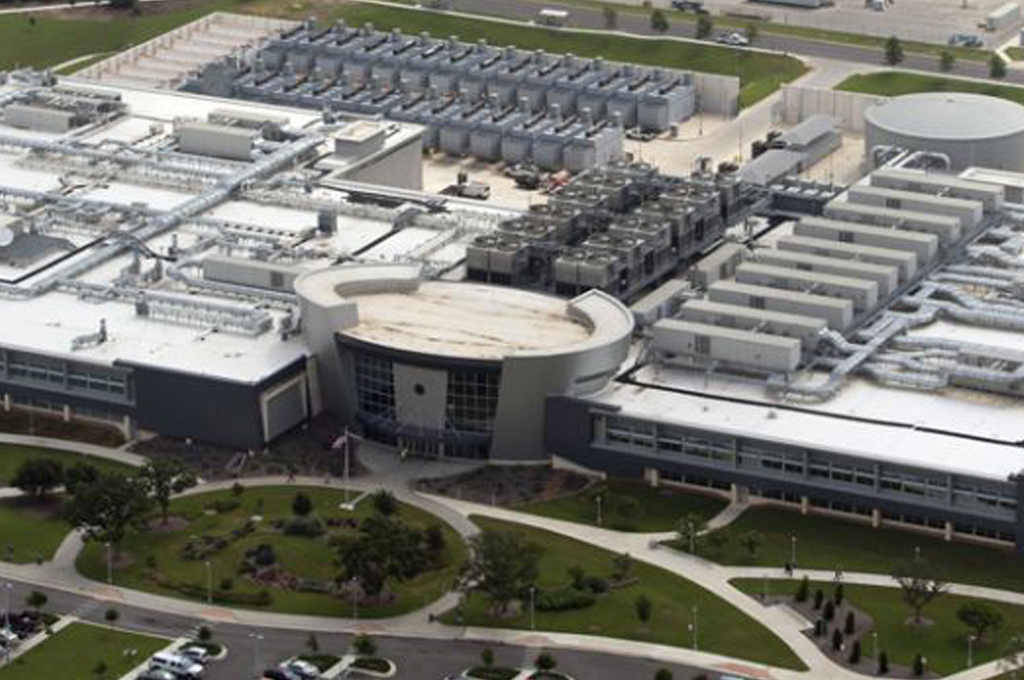 Design-build fuel oil project built with more than 25 generators and more than 400,000 gallons of diesel fuel. Project designed so that any one of the supply transfer pumps could support the entire connected load. 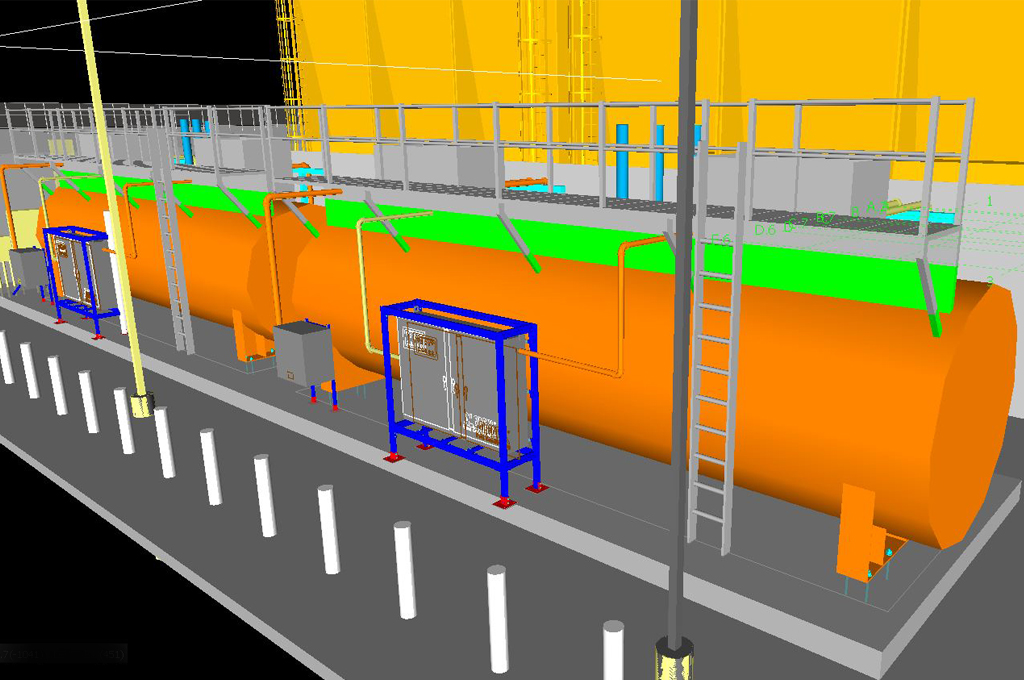 Plan and speciﬁcation fuel oil system built to furnish fuel to the modular steam plant for Hospital heat and for the LPCH generators. This project is unique in the application of a factory built modular steam plant that was built in an Arizona factory and re-assembled at the Stanford site. Fuel Oil Systems was hired END_OF_DOCUMENT_TOKEN_TO_BE_REPLACED

Design-build fuel oil system built to furnish Amber diesel fuel to boilers and a generator.  This project is a keystone of the University’s 25 year energy plan which includes heat recovery chillers with several multi million gallon chilled water storage tanks and changing all campus heat to hot water from steam. 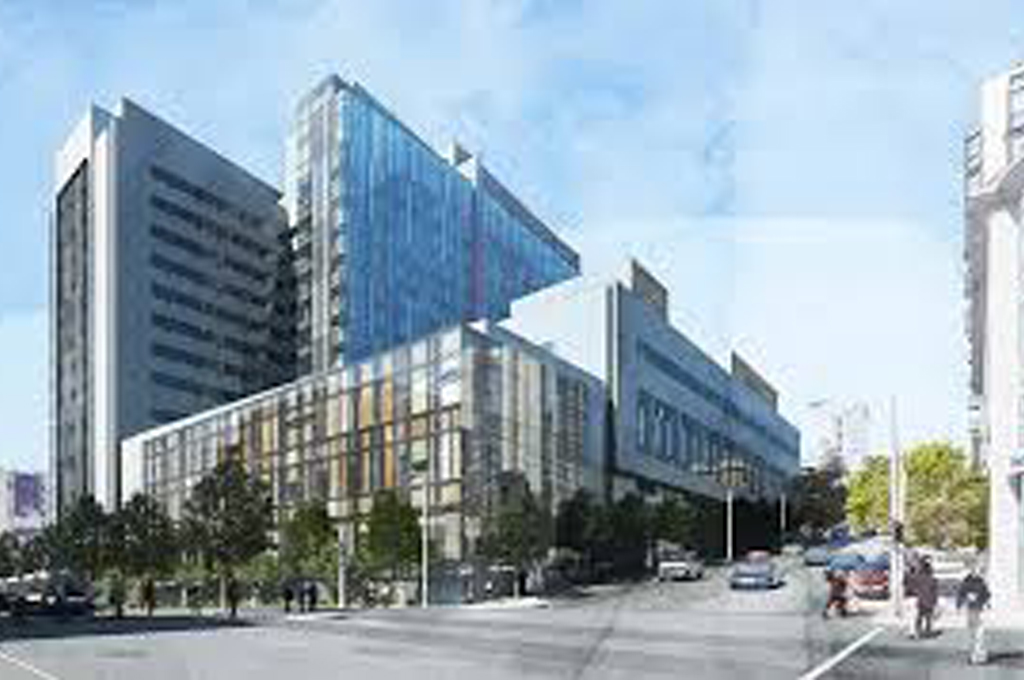 This 16 story OSHPD hospital is a fully BIM modeled, design-build fuel oil project to be completed in 2018. Diesel fuel is pumped from six protected class tanks in the basement to the three generators on level 13 and four boilers on level 12. A network of FOS brand PLC controllers is applied to simplify END_OF_DOCUMENT_TOKEN_TO_BE_REPLACED